In honor of Mother's Day, I bring to you a personal adventure involving me, my mother, and a little gathering known as the TCM Film Festival.

~~~
The end of March brought an exciting first for me and my mother--attendance at the annual TCM Film Festival. The trip was a learning experience, at times resembling a screwball comedy and its series of misadventures, but what a place to have a misadventure!

Day One - Getting there 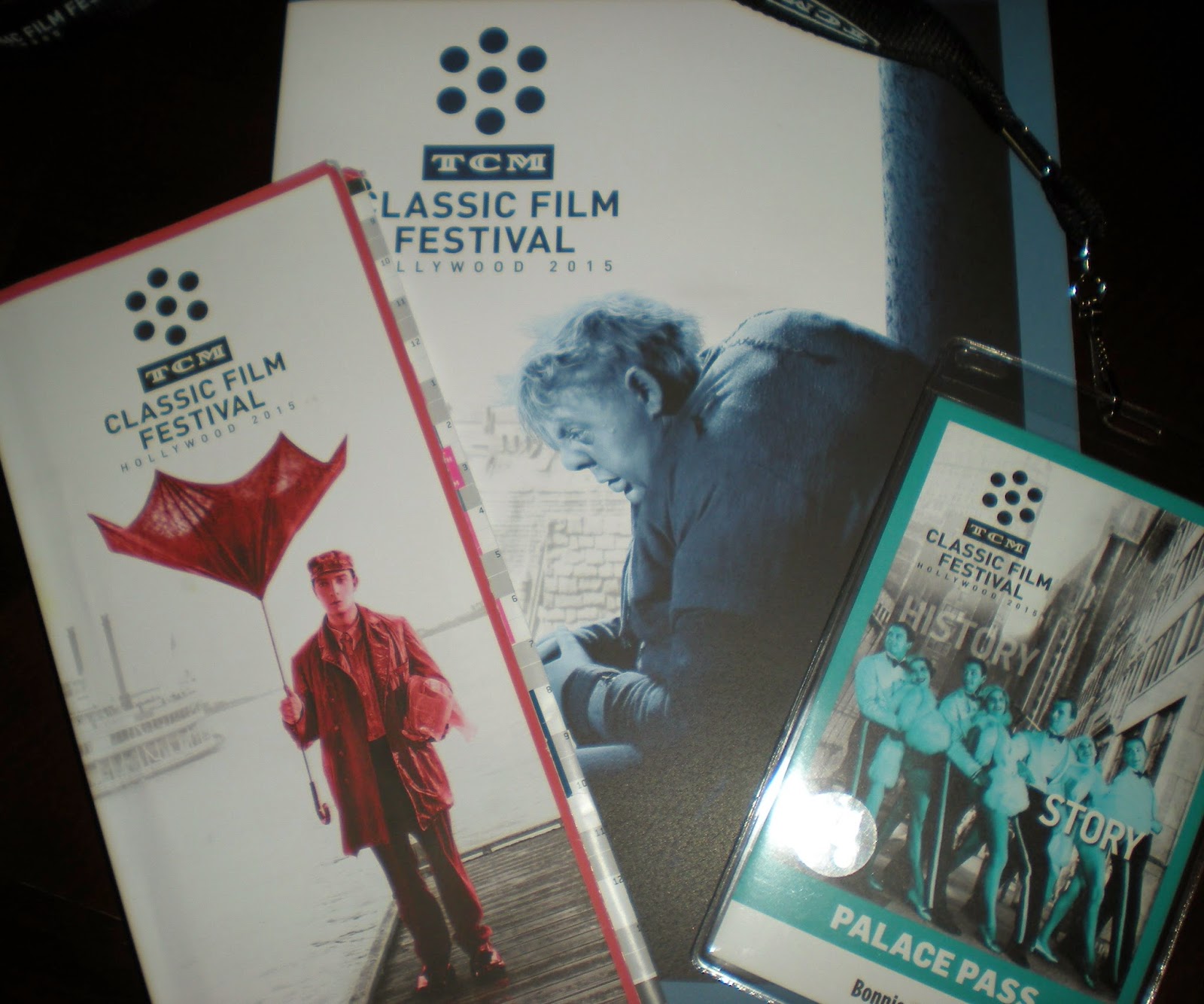 The commitment to attend the Festival came late when I realized it led into Spring Break, allowing me the luxury of staying all day Sunday without worry of rushing back to work Monday morning. As a result, my pass would not be delivered in the mail; it would be necessary to pick it up at will call. Not a problem until it dawned on me--or rather, on my mom who texted me hours before I was to leave, that will call might not stay open as late as Rebecca's start time. My already tight time table was reduced by an hour. It would take perfect traffic to make it to the Roosevelt before 8 pm. We're talking LA traffic on a Friday. Is that tummy ache excitement, nervousness, or illness?


Luck was a lady. Mom and I rushed into the lobby of the Roosevelt at 7:58 pm. We asked the first official-looking guy where will call was. He sent us upstairs. The lady upstairs inquired as to whether I was picking up media credentials (I wish--not yet, the blog is still in its infancy). No? Oh, you need to go downstairs. I checked my phone. 8:01 pm. My heart sunk. Images of closed bars, old movie ticket booth style, and a giant closed sign popped into my head.

Down the stairs we went. (Can you see the screwball comedy-ishness yet? All we needed was Asta trailing us.) We spotted the empty Info Desk. Just as despair began to set in, a smiling TCM employee greeted us, more than happy to help. Allelujah! We were on our way to: 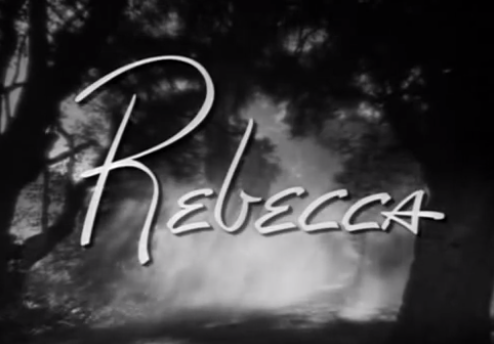 The mad dash behind us, mom and I meandered over to Grauman's Egyptian Theatre. Finally there was time to breath and take in the history that surrounded us. Beyond the palm trees that lined the Egyptian's courtyard was a starry sky, the same sky into which spotlights would have beamed seventy-some years ago announcing Hollywood premieres. Along the theatre's exterior, hieroglyphics spoke of the early 20's when the world was fascinated with tomb excavation. In this very place, Myrna Loy danced between shows before she became a star.


The soon-to-be familiar ritual of lining up found me fourth in line. Though I did not know it at the time, front numbers were coveted spots. Not a bad way to start off the first film. While waiting, I experienced what would become a TCM Film Festival norm: delightful conversations with passionate movie fans who were kind, respectful, just happy to be there. I briefly met bloggers Kristina of Speakeasy and Laura of Laura's Miscellaneous Musings. In line, an older gentleman and I discussed the nominees and eventual winner of the Best Supporting Actress Oscar in 1940 (Rebecca's year; winner was Jane Darwell of The Grapes of Wrath). He contended that Judith Anderson, who played Mrs. Danvers, should have received the award. I could see the virtues of both performances, but after witnessing Judith Anderson's seriously creepy facial expressions on the big screen, I couldn't agree more with his assessment.


Viewing the film in a theatre and on a large screen caused me to reevaluate my initial assessment of the characters. The increased dimensions of the screen not only enhanced Laurence Olivier's swoon-worthiness (that cleft chin!), but also emphasized the dysfunctional relationship between Maxim de Winter (Olivier) and his new bride (Joan Fontaine). There was no mistaking de Winter's condescending demeanor towards his new wife as he gives her critiques disguised as compliments (regarding her hair: "It's very nice. For a change."), waves her hand good-bye like a baby, or pats her on the head as though she were a child. When he lashes out at her in anger, she and the viewer are expected to forgive his misdirected outbursts, chalking it up to a tragic past.  The manipulative hand of Hitch may have been more effective in the 40's or on the television screen, but in the theatre de Winter's demeaning voice is too loud not to hear, his degrading movements too large not to see, his wife's desperation to be loved and her willingness to accept de Winter's cruelty and place blame on herself too obvious not to notice. These are the makings of a toxic, abusive marriage, and I found myself wanting to tell his young wife--who is never named by the way--to run. Unlike previous viewings, I began to wonder if Rebecca might not have gotten the short end of the narrative. [So as not to give away too much, I will remain cryptic here.] Can the storytellers' perspectives be trusted--the crazed maid whose stories of Rebecca might be created out of her own fantasies about the deceased or the husband with abusive tendencies? The