Why I never joined The Band Wagon...

When I signed up to write an anti-Band Wagon post, I was a little nervous. Images of angry dancing gods Down to Earth-style popped into my head. How dare I speak badly about the pairing of two dancing greats: Cyd Charisse and Fred Astaire. 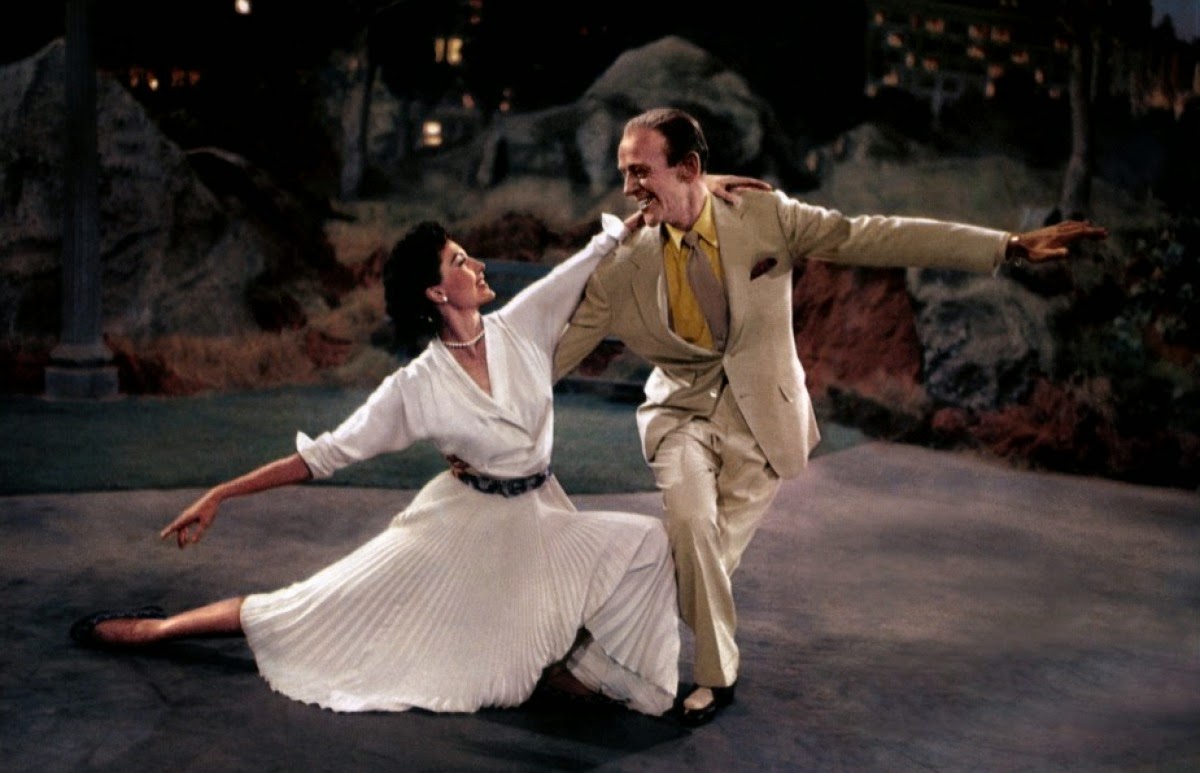 I have revisited The Band Wagon (1953) many times over the years. In fact, I own two copies of the movie--quite by accident; they were gifts from well-meaning friends. I know I should like love the film, but my heart will not obey my mind. Give me a couple peppy tunes, throw in a few dance numbers, and normally I am a shoo-in for even the flimsiest of plots. Why can I not get on board with this one?

1) Tony (Fred Astaire) and Gabrielle (Cyd Charisse). While their dancing is beautiful, Astaire and Charisse lack romantic chemistry. First, his age is showing. He looks like he could be her dad. The parts of the plot that were written to show developing romantic feelings--such as when he massages her shoulders--lack heat, giving their relationship a platonic feel. Tony declares that he is "very much in love with this girl," but the words are just that--words. Where is the warmth? The passion? It might have been better to skip the whole romantic subplot altogether. As stated, their dancing is fantastic. Fabulous lines. Precise timing. 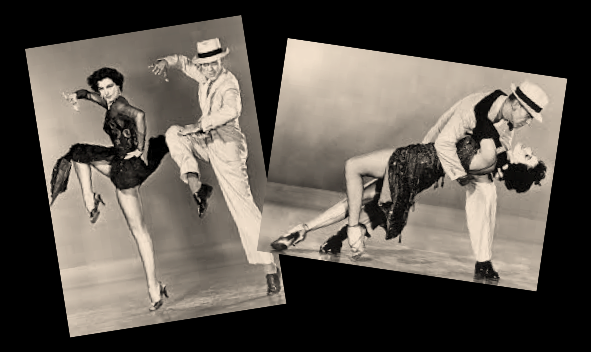 However, two dance numbers together do not make a movie. (Yes, you read that correctly, only two...I do not count the practice routine because it wasn't a full dance.) It would be like saying Broadway Melodies of 1940 was the greatest musical made just because it has--in my opinion--the best dance routine ever filmed ("Begin the Beguine" with Astaire and Eleanor Powell).

2) Oscar Levant. Although I feel guilty saying it because he was hard enough on himself in real life, he is a real downer. He carries a negative vibe that resonates in his Hollywood roles. Can't sing. Can't dance. Can play piano and be a sour puss. When he tries to smile, the guy looks like he is in pain. To top it off, his character has the gall to try to sneak a tart into the show for his own amusement (read hanky-panky). Okay, it's only alluded to, but still. He has Nanette Fabray, for goodness sake! And while we are on the subject...

3) Lily (Nanette Fabray) and Lester (Oscar Levant) Martin, theatre writers, and the play itself. I find it difficult to believe the writers would let their script--their baby--be so mutilated. At least not without more of a fight. When Tony decides to resurrect the script in the grand rescue scene (which, I might add, has gone stale since the days of Powell and Keeler), the result is a musical revue. It is as though someone forgot the Martins are supposed to be great theatrical writers. Instead, the show is a string of songs thrown together, which do not add to the plot outside of the play; i.e. the movie's plot, nor do they match the earlier script written by the Martins--other than the final dance ("Girl Hunt Ballet")--and even then, only somewhat. The movie becomes a showcase for Arthur Schwartz and Howard Dietz's 1930s music. The only song that was written for the movie is "That's Entertainment" (a gem of a song at that). Now about some of that show music...

"Louisiana Hayride." How this goes with a plot about a children's book author who writes murder mystery books on the side to make money (original Martin script) is beyond me. Fabray is cute as a button, but the song does not fit. Plus, it makes the English teacher in me cringe: "I is here!" and "We all is ready!"  Oh please, no--not subject-verb disagreement!

"Triplets." Babies who want a "wittle" gun so they can shoot the other two and be only one. How charming. Dislike for the same reason I never joined the "Family Guy" bandwagon. (Although kudos to Astaire, Fabray, and Buchanan on the knee dancing--that must have been painful!)

"Girl Hunt Ballet." Mannequin body parts, pieces of hair, a person in a bathtub covered in a gold hood-mask, and bones. Add to the murderous toddlers in the previous number and that is more creepy than I can handle in my musical.

These may seem like little things, and by themselves they would not be enough to turn me off from a musical. However, they add up. When it is all said and done, there is too much for me to ignore in The Band Wagon. This is an MGM musical, I expect more.

~Side note~
I would be remiss if I did not acknowledge the lovely "Dancing in the Dark"  from The Band Wagon. The music and dancing blend together to make something really special.

I also rather enjoy Astaire and Buchanan's "I Guess I'll Have to Change My Plan." Just a couple of old time hoofers doing some soft shoe. Love it. But I'm not watching the whole movie for these clips. There's always YouTube.

This post is part of the Contrary to Popular Opinion Blogathon, where we set the consensus on its head by defending a maligned film, performer or director or toppling a beloved one! To see all the entries, click here. 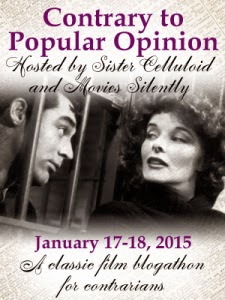